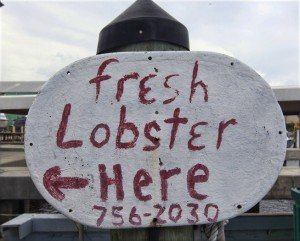 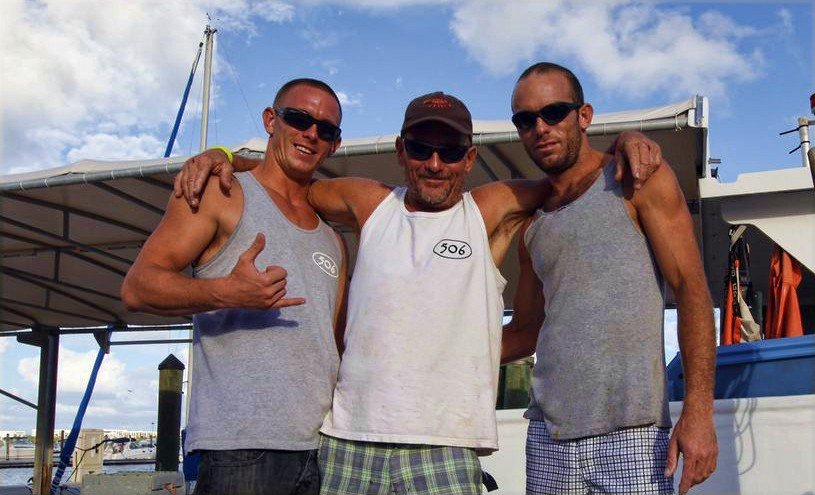 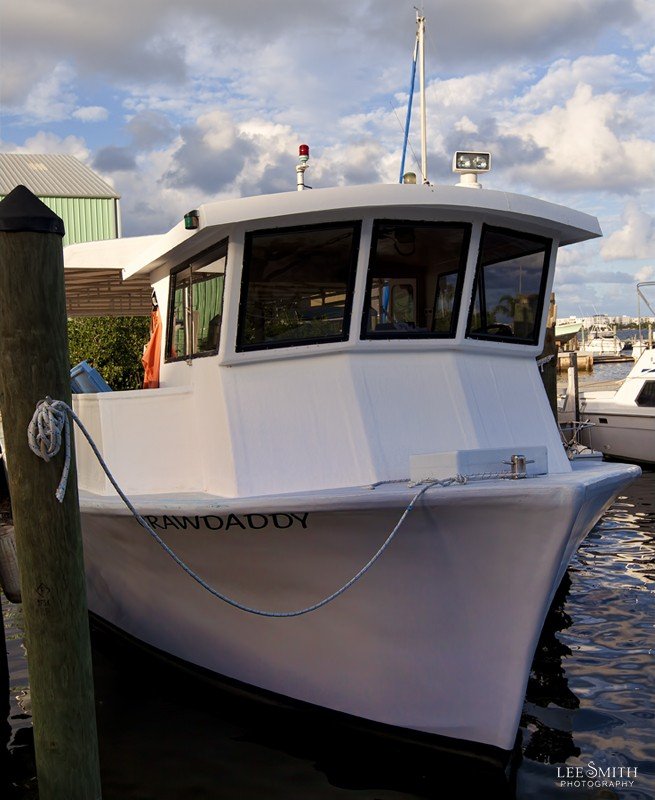 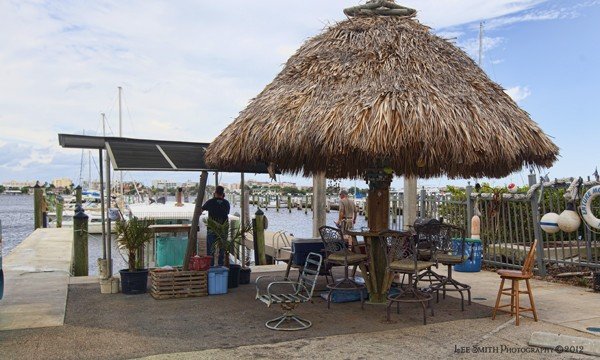 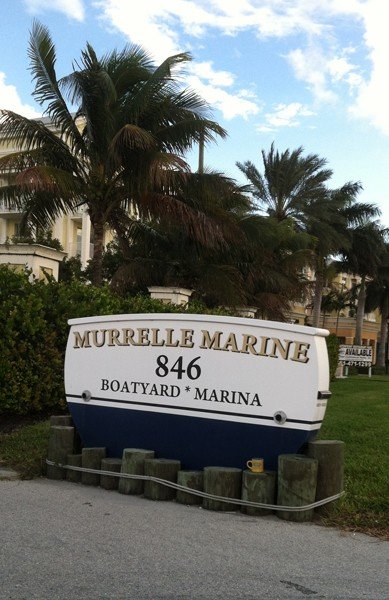 PAID ENDORSEMENT DISCLOSURE: In order for us to support this site, we may receive monetary compensation or other types of remuneration for our posts and/or link to any products or services from this blog. Articles are submitted by companies, clients and individuals for use on this website.
Scroll back to top