Well hello once again everybody, and welcome to yet another Ocean Ridge Report. I know, this is the third newsletter in four months, but the neighborhood keeps expanding so what am I supposed to do? Let’s jump right in and meet the new neighbors: 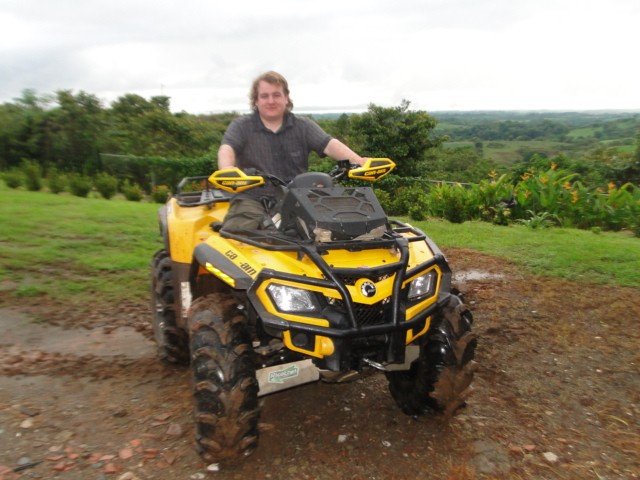 1) It’s an international thing.  Say hello to Michel Stampfli, proud owner of lot 6. Michel lives in Switzerland and speaks German and Swiss, as well as a fair amount of English, French and Spanish. He’s an engineer for a subsidiary company of Novartis Pharmaceutical, and picked our little project after about a half dozen trips to Panama. At 28 he’s the youngest member of the group (sorry Josh); the plan is to build a house in 2-3 years, then his parents will spend six months in Panama (the other six in Switzerland), starting in about five years.

2)  Produce update.  So far we’ve had a banner year for yucca, pineapples, cherries and papayas, among other things. However, for the second year in a row I planted about 50 watermelon seeds and didn’t get a single melon. We’ve also had no luck in our attempts to grow sweet corn. Supposedly Cynthia (lot 16) is an expert at growing things, so hopefully she can come down soon and show us how it’s supposed to be done. 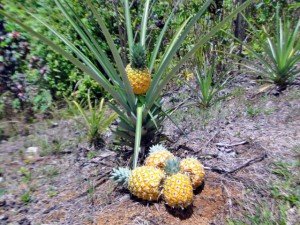 Since we’re talking about food, here’s another little tidbit – last week the neighbors down the road killed a cow to sell to the area, so we cruised on down to check it out. We bought all four of the tenderloins and fillets (38 lbs) for $2.00/lb. You gotta love Panama!

3)  Critter update.  Some of you are aware of this, but there have been some recent additions to the Paradise Zoo. Meet Blackie and Coco, two baby squirrels who fell out of their nest and were almost eaten by cats before the neighbors could save them . They were almost dead when Patricia got them, but of course she nursed them back to perfect health. We actually released them into the wild several weeks ago and now we can’t get rid of them. They spend most of their time in the jungle, but they still come back several times a day for their milk, walnuts and other treats that Patricia puts out for them. Loco is extremely jealous (seriously, he really is), but he’ll get over it. 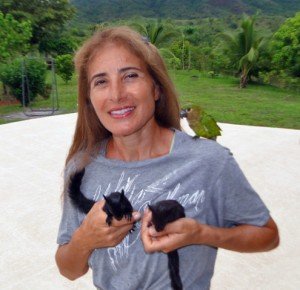 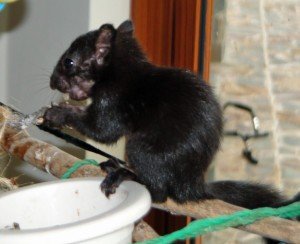 That’s it for now – everybody be careful out there.